Decadia - the Soundtrack of Your Life

Since forming in 2011, Decadia has established itself as one of the premier bands in the New York area.  The band is capable of providing music for a very diverse range of events, and their schedule is filled with venues that include theaters, concert halls, corporate events, weddings, clubs, and more.  Whether they are performing the greatest hits from the ‘80s, ‘90s and today, or thrilling crowds with the Blockbusters series of concerts featuring songs from epic movie soundtracks including Dirty Dancing, Grease, A Star is Born and more,  Decadia can entertain audiences across a very broad spectrum.  The band is comprised of top-drawing veteran musicians and singers with many national act, Broadway, television, and feature film credits including: American Idol, KYGO, the Tonight Show with Jimmy Fallon, Lynyrd Skynyrd Legends Tour, Richie Blackmore, Bonnie Tyler, Nine Days, Movin’ Out, Grease, Kinky Boots, Mean Girls and many more. For more information please contact info@decadialive.com. 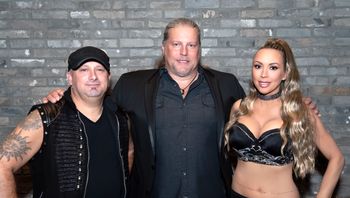 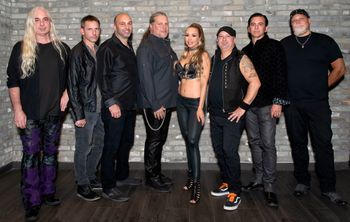